Heidegunde "Heidi" Senger-Weiss (*1941) is the grande dame of Austrian transport logistics. She has generated numerous stimuli in terms of company management, internationalisation and employee motivation that have had a positive effect on the competitiveness of transport logistics beyond the borders of Austria and has therefore played a key role in the professionalisation of the transport logistics sector. She has contributed a great deal to the survival of family-run companies and their values, and has built up a European network for her own company. As an ambassador for logistics, she has successfully represented the interests of logistics and underlined the importance of logistics for the overall economy. In recognition of her achievements in the service of logistics, Heidi Senger-Weiss was inducted into the Logistics Hall of Fame in 2015. 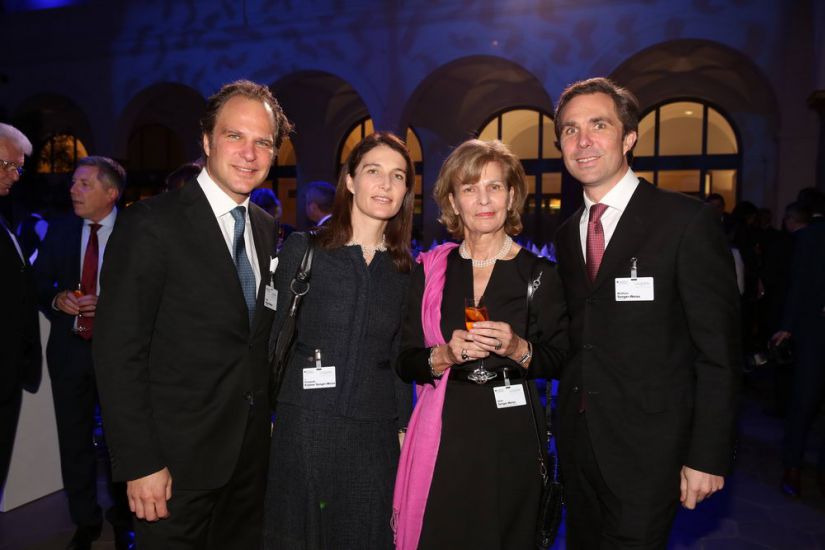 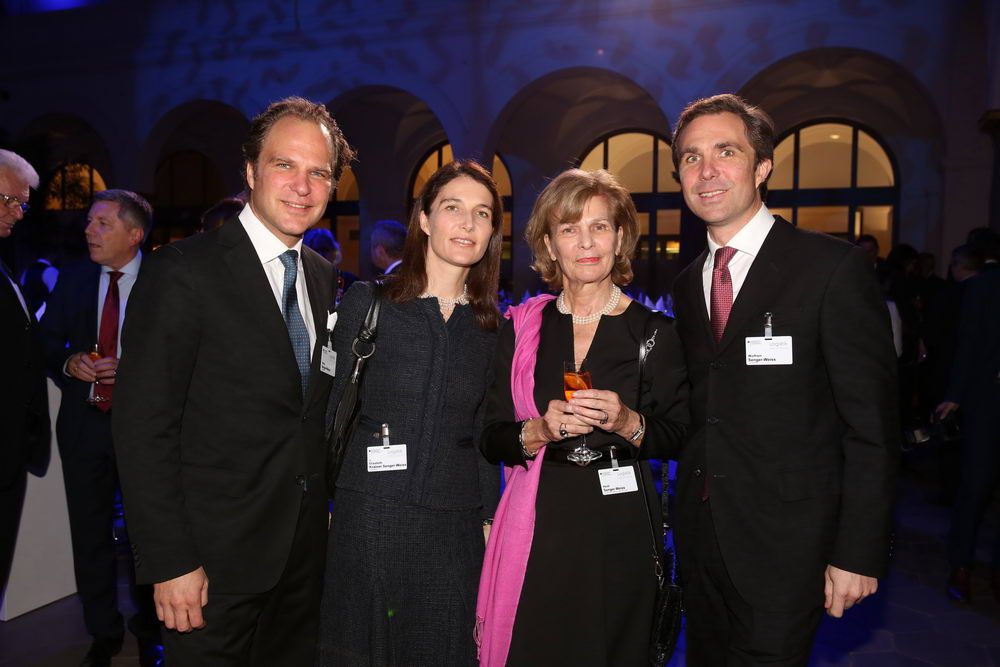