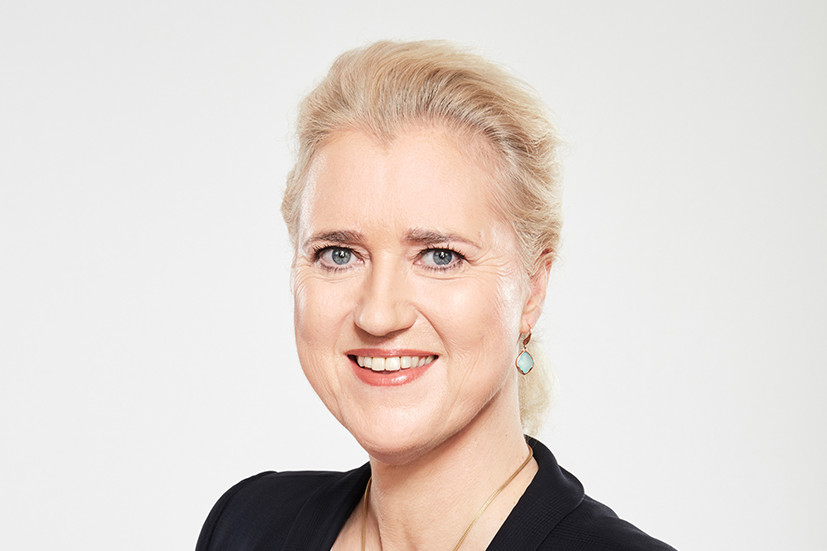 Angela Titzrath, CEO of Hamburger Hafen und Logistik AG is the "Logistics Leader of the Year 2019".

The manager is honoured as a "change maker" who has led the terminal operator HHLA to economic and sustainable success with innovative ideas, courage and stamina within a short period of time. She has occupied new business fields and is using future technologies to develop the digitization of the Port of Hamburg.

The 53-year-old was elected by 70 renowned logistics personalities from business, science, politics and the media in 13 nations. According to the jury, Angela Titzrath had successfully developed the company's core business and identified new business areas. HHLA is now the engine of digital change in the port.

At the beginning of 2019, Titzrath presented positive business figures for 2018: Group sales grew by 3.1 percent to 1.29 billion euros. At 204 million euros, operating profit exceeded the previous year's result by almost 18 percent. For the first half of 2019, the company recently reported an increase in sales of 9.6 percent and a 14.4 percent increase in consolidated operating profit (EBIT). Since Titzrath took over the management of the company, the HHLA share price has risen significantly and the company value has risen by around 300 million euros.

The award, presented for the first time by the Logistics Hall of Fame, identifies the clock-setters of logistics. It honours entrepreneurs and managers who have been particularly successful in supporting their companies or who have set a trend-setting impulse. The focus is on topicality and the benefit for the company.

Angela Titzrath will be officially honoured on December 5 on the occasion of the annual Logistics Hall of Fame reception in the Erich-Klausener-Saal of the Federal Ministry of Transport and Digital Infrastructure in Berlin.