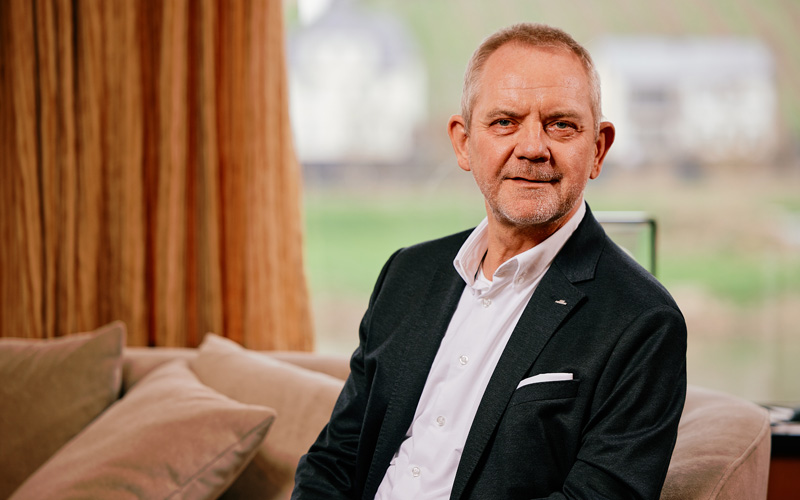 The Senior Director Brand Management, ITS EMEA LINDE STILL Baoli, has accepted the role of selection commissioner at the Logistics Hall of Fame.

The selection commissioner is always independent and monitors proper electoral process. To enter the Logistics Hall of Fame and be awarded the title TRATON Logistics Leader of the Year, the proposed candidates go through two stages: First, the Council nominates the finalists from all proposals, and then the jury votes online. The jury consists of around 70 people - journalists, scientists, personalities from the logistics industry, politics and associations from all over the world.

Matthias Klug has been working for STILL GmbH since 1992. After being responsible for restructuring and building up the sales network in the states of former East Germany until 1997, he was given management responsibility for sales promotion, training and events. From 2007 Klug became head of Brand & Marketing Communications, coordinating the worldwide communication activities of the STILL Group. Since 2020 his work as Senior Director has focused on brand management, public relations and internal communications.

Matthias Klug also represents STILL as a speaker for the topics of marketing and logistics and passes on his practical knowledge as a lecturer at several universities and colleges.