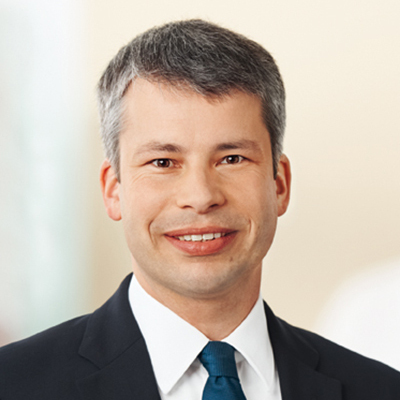 Steffen Bilger, Parliamentary State Secretary at the German Federal Minister of Transport and Digital Infrastructure, is the new juror of the Logistics Hall of Fame. In future, the parliamentarian will once a year cast his vote during the election of the new member.

Bilger, born in Schongau in 1979, has been committed to politics since 1996. The trained lawyer has been a member of the German Bundestag since 2009 and was, among other things, a member of the Federal Transport Committee.  Since April 2018, Bilger is the first address for the government when it comes to logistics issues.